How To Buy a Good Suit: Fused v Canvassed Construction

Now that we’ve gone through the first part of buying a good quality suit - selecting the fabric - the next part we should consider is the construction of the suit. The common mistake that people make when purchasing their first suit is to go directly for a brand name that they recognise without considering the finer details about the construction of the suit. This is one of the most important aspects of a suit and coupled with the fabric, will determine how your suit sits and drapes on your body. The below diagram shows the difference in the front panel between a fused suit, a full canvas suit and a half canvas suit.

Traditionally, all men’s suits were constructed with a layer of canvassing (cut to the shape of the jacket) that was stitched to the wool. This layer of canvas aided with holding the shape of the suit, maintaining a certain level of “stiffness” and preventing it from sagging or going out of shape. As suits were generally quite expensive, a person tended to wear their full-canvassed suits daily and over time, the canvas would mould to the suit-wearer’s body shape, creating a perfectly fitted suit.

With time and the increased demand for suits in general, full canvassing on every suit was no longer viable and this brought about the introduction of a fused suit. Rather than using the traditional horsehair canvassing, a fusible interlining is glued to the suit to create the “stiffness” that came naturally with a full canvas suit.

One major issue with fused jackets is the fact that the fusing / glue diminishes over time especially with the normal processes of dry-cleaning and pressing. Sometimes the fusing can come undone creating a “bubbling effect” on the lapels and front panels. Although these issues are rare given the advancement in fusing technology in this day and age, a fused suit generally will not last as long as a full canvassed suit and does not fit the suit wearer’s body better over time.

The middle ground between a full canvassed suit and fused suit was introduced - the half-canvassed suit. A half canvassed suit means that rather than having a piece of canvas the size of the entire front panel, there is only canvas running through the chest and lapels of the jacket. This reduces the cost of a suit, makes for a lighter garment and does not have the same “bubbling” risk of a fused suit.

At Joe Button, all our suits come half-canvassed but you can also request for a full canvassed suit for a supplementary fee. A half-canvassed suit, whilst priced higher than a fused suit has its advantages in that it generally will last and hold its shape for a longer period of time. It will drape better on the body and thus will look better on you. It’s important to note that when you’re comparing prices of suits online or at a suit shop, the construction of the suit plays a huge part in the price even though it’s not something you can necessarily see straight away. Make sure that you’re comparing like for like instead of comparing apples to oranges and ask the sales assistant whether your suit is fused or canvassed. 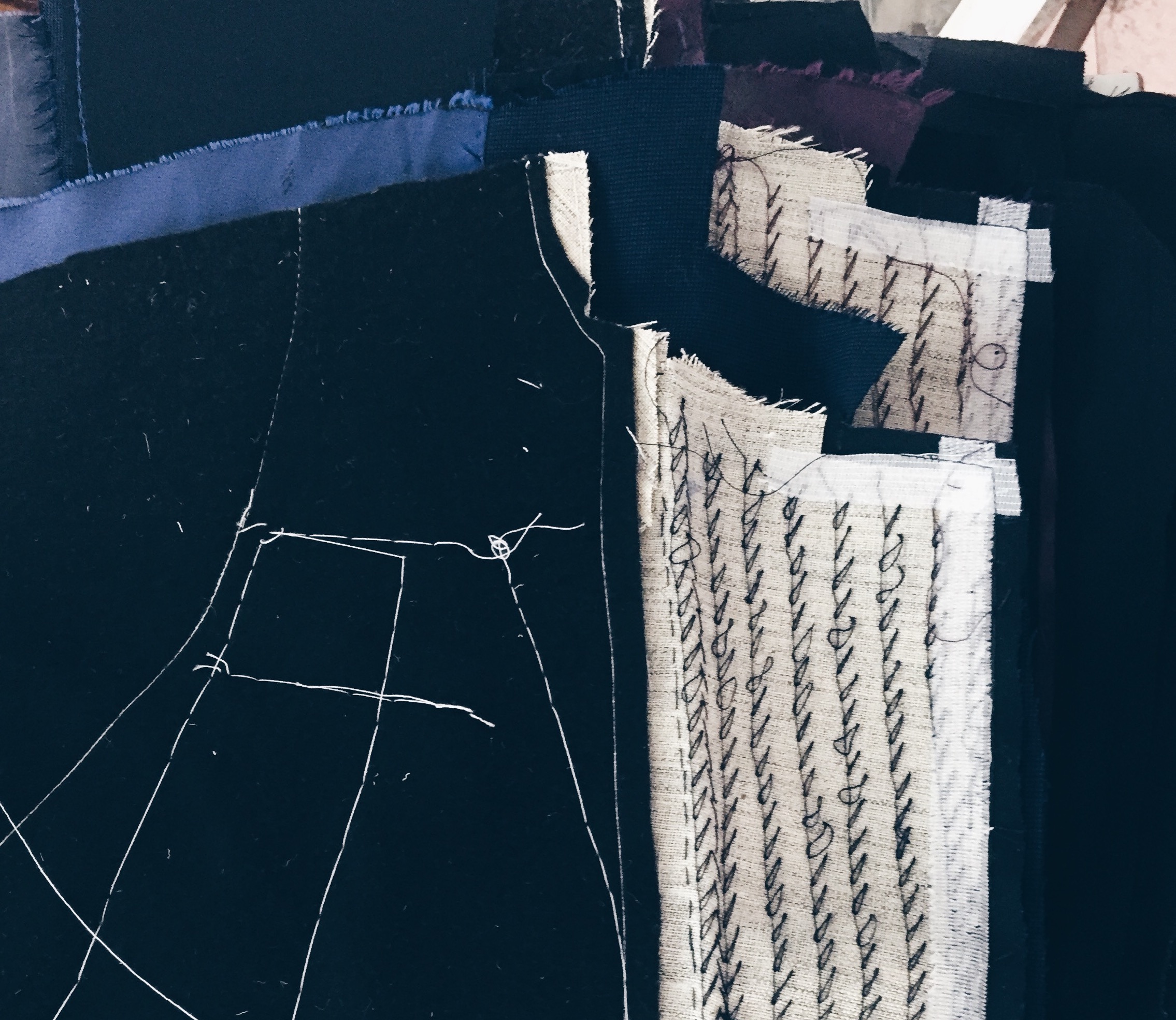 Read Part 1 of our how to buy a good suit series - how to pick the perfect wool for your suit.