When to Wear a Black Suit 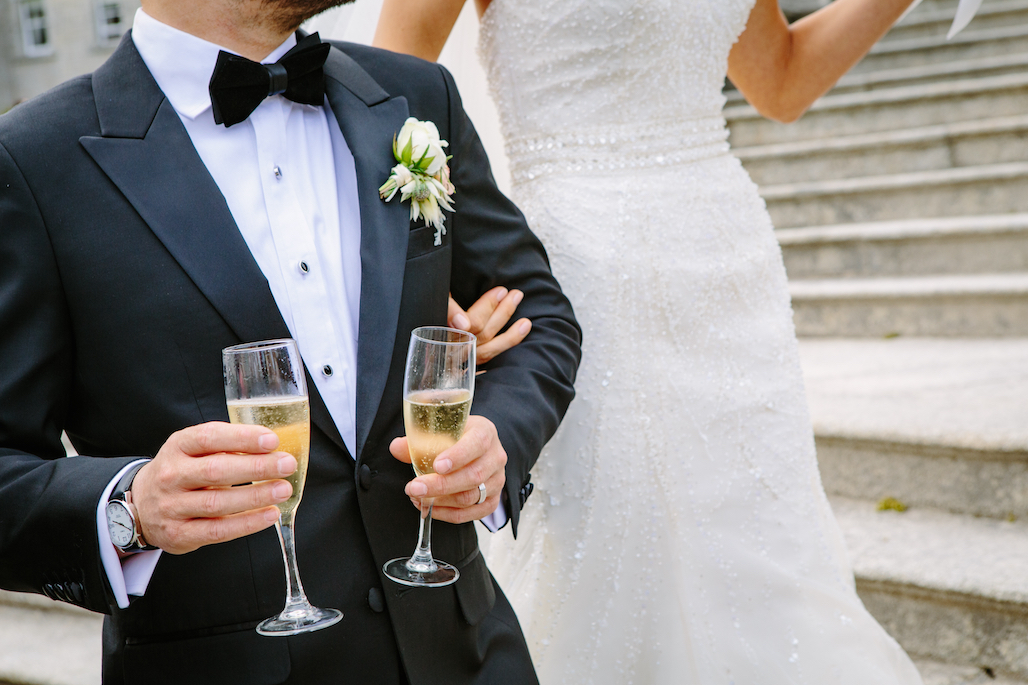 It’s a misconception to think that wearing a black suit will make you look instantly enigmatic. Blame Hollywood for films such as The Matrix and Men in Black. A black suit is the go-to look for many men. But that doesn’t mean it should be for you, especially if you work in an office and care about looking good. The only occasions to wear a black suit are at funerals, weddings or formal events where it’s part of the dress-code. At all other times, it presents its wearer as someone who is insecure about their image and uncertain about what they want to express. 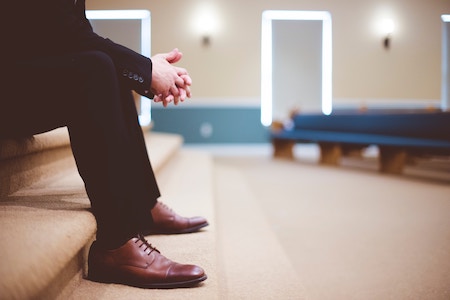 Black is associated with a certain type of formality. Since historical times, a black suit has been worn to symbolise mourning, and to show respect to the deceased and their loved ones. It is also the appropriate colour for evening events that call for black tie or the even more formal, white tie. For only the most formal weddings will you see black, and probably as a tuxedo, such as the sleek Henrik Tuxedo. Avoid wearing a black suit to work - it’s much too severe and solemn. You’ll also do yourself a favour if you don’t wear a black suit to a job interview. It can make you look immature and cheap.

A black suit just doesn't flatter most men. Black absorbs other colours, and will wash out your complexion, unless you are a high-contrast individual (think: dark black hair and either dark or very pale skin). By wearing black, you risk looking waxen and pasty. If your goal is to look healthy, vibrant and assertive, try a navy suit or grey suit.

Despite its claim to “versatility”, black is the least flexible suit colour to match shirts and ties to. Large swathes of black will overpower other colours being worn with it, such as pink, light blue or pastels. The only shirt that really looks good with a black suit is a white one, like the Alistair Premium White Twill. It will also be more difficult to mix and match your jackets and pants. Black is not easily combined with other shades of grey, and clashes unpleasantly with navy. What’s worse, trying to pair two blacks of a different material or weave will never work and will look discordant. An alternative to a black suit is a charcoal suit. Charcoal is easier to combine with other colours, and gives you a greater range of colours to express your individuality. 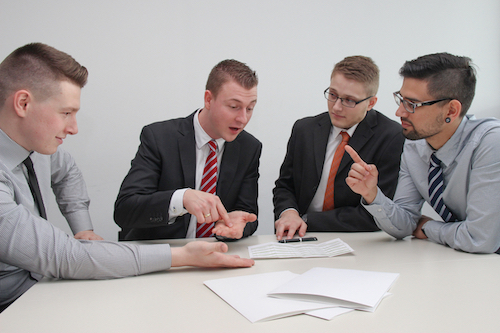 A black suit has its time and place at formal events and funerals. The colour black is flat and lifeless, and will do your complexion no favours. To look your best, pick a navy or dark charcoal. Better yet, come into a Joe Button showroom and we’ll show you a myriad of textures, patterns and colours to craft a custom-made suit that will speak volumes about your personality, and make you stand out at work.