The Art of Looking Good: Buttoning Your Suit Jacket 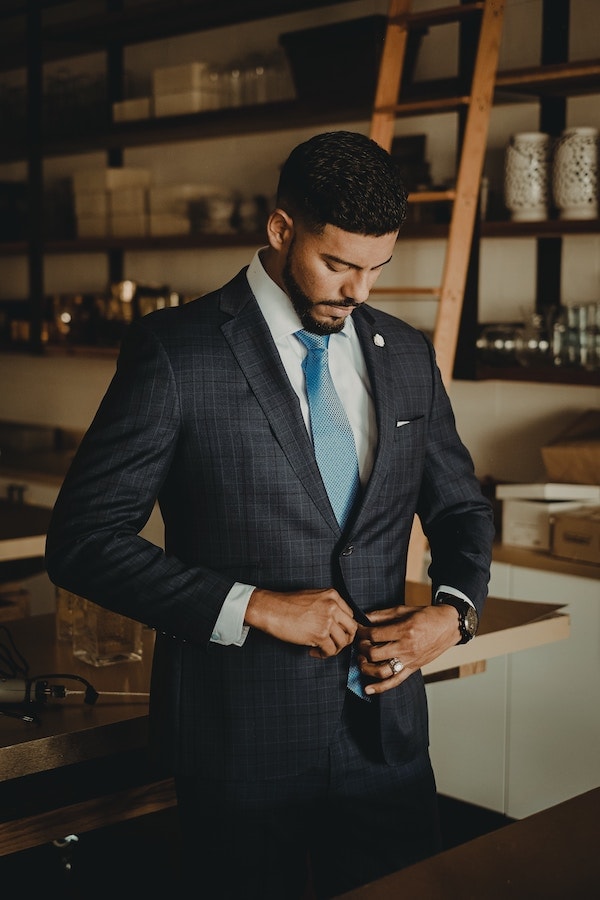 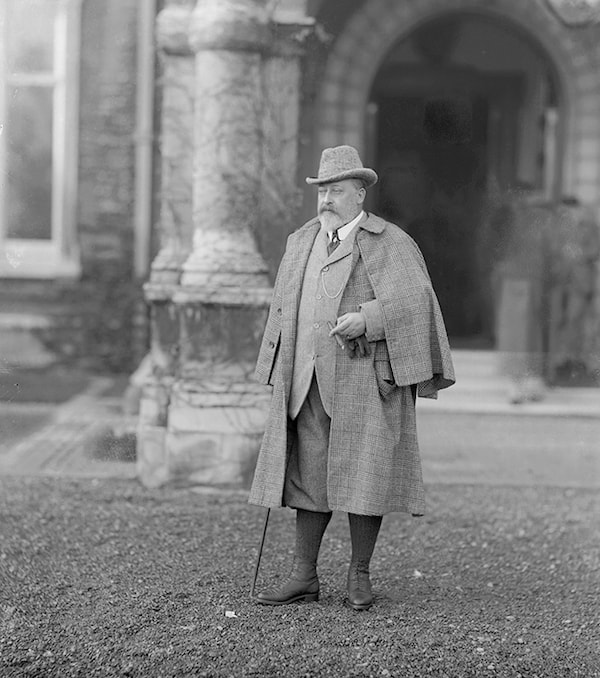 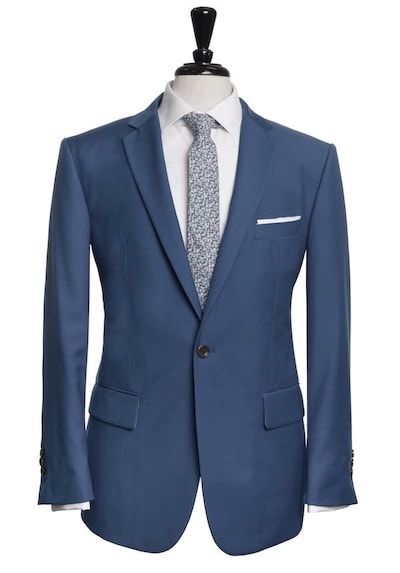 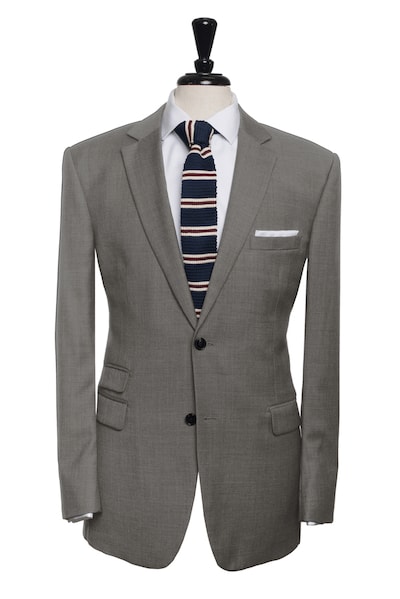 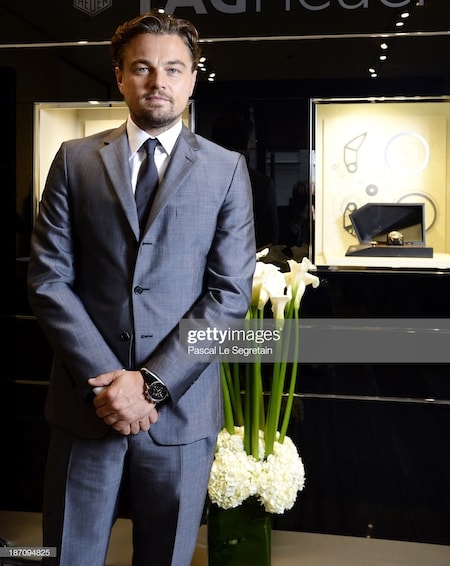 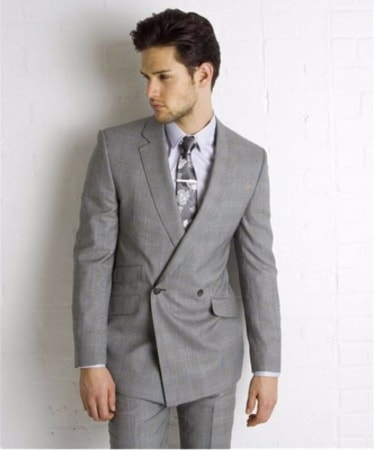 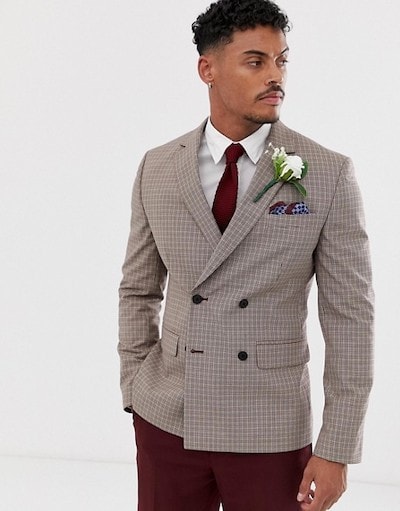 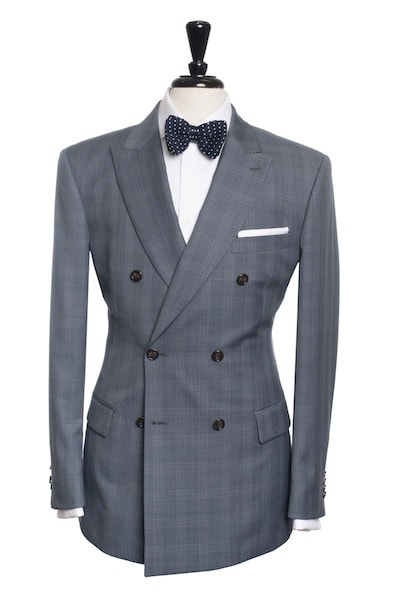 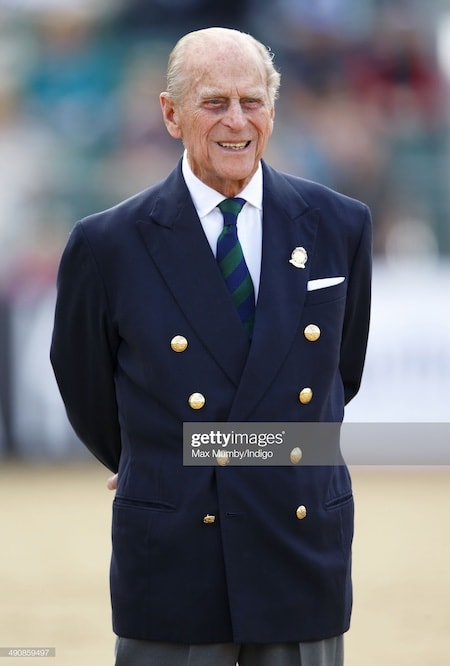 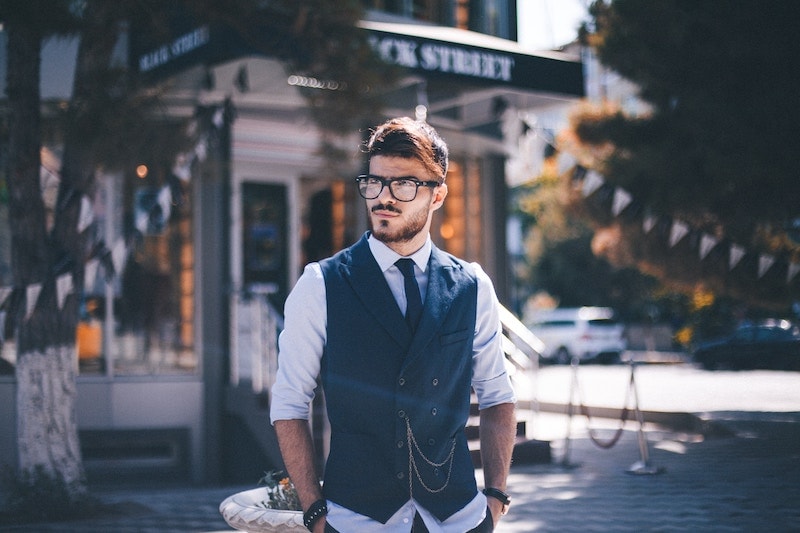 What to wear to the Melbourne Cup: The Men's Guide

The Melbourne Cup Carnival is the most prestigious racing event in Australia, where the most iconic fashion is displayed. If you’re wondering what men should wear to the races, don’t stress! Dress codes are pretty relaxed for general admission goers, so looking your best is all about having fun. Keep in mind though, that each [...]

All You Need to Know About Ties: Part 3 - Tie Knots

Once you’ve chosen the style of tie, the fun’s not over. You’ve come to the right part of the guide to learn the different ways to tie a tie knot. As ties were once a staple of men’s fashion (and some would argue, still are), dozens of ways to tie a tie have evolved. Ways [...]

All You Need to Know About Ties: Part 2 - Tie Fabrics

Ties come in all different kinds of styles and patterns, as you’ve seen in Part 1. Yet, not only are tie patterns different, so are the fabrics and materials that they’re made out of. The material of a tie affects its aesthetic look, feel and knot-tying qualities. Certain tie fabrics are more suitable for specific seasons, [...]

All You Need to Know About Ties: Types of Ties

The modern necktie or simply tie, has been a staple of men’s fashion since the early 20th century. In many professions, a tie was a mandatory part of the dress code. In the realm of business, it certainly instills an air of authority and professionalism. However, as rules of dress are becoming more relaxed, ties are [...]

How To Choose The Perfect Suit For Your Body Type

What's your body type? Depending on your body's shape, a suit that looks good in the photo might not look so good on you. The importance of fit can’t be underestimated. A suit that’s too large, too small or too tight won't look or feel good. On the other hand, a perfectly-fitted suit will enhance the best of [...]

The Basic Guide to Suit Styles For Every Man

The sartorial world of men's suits is a shape-shifting behemoth. Sometimes it’s sleek and lustrous, other times it’s nonchalant or a little bit rebellious. There’s a suit style and type for every man. You just have to get through the messy jungle. With so many fits, styles, fashions and occasions to consider, it’s easier said [...]

As a groom, you want to look dashing and be admired on your wedding day. It might be hard to pick a wedding outfit for men, especially if you don’t know much about the differences in styles or trends of groom suits. If you need some tips on choosing the best men’s wedding suit, we’ve [...]

Unlike a suit jacket or pants, there isn’t a whole lot that can be done in terms of alterations to a waistcoat (otherwise known as a vest). A vest construction is very straight-forward, and the main areas that relate to fit are the girth and length. Nevertheless, a perfectly-fitting vest flatters a masculine frame with clean lines [...]

After our lengthy article on suit jacket alterations, you’ll be relieved to know that pants are less complicated and so there isn’t a huge variety of options when it comes to alterations. Nevertheless, with a few tweaks, you can instantly go from scruffy to polished, making suit pants alterations a worthy affair. We’ve prepared a guide [...]